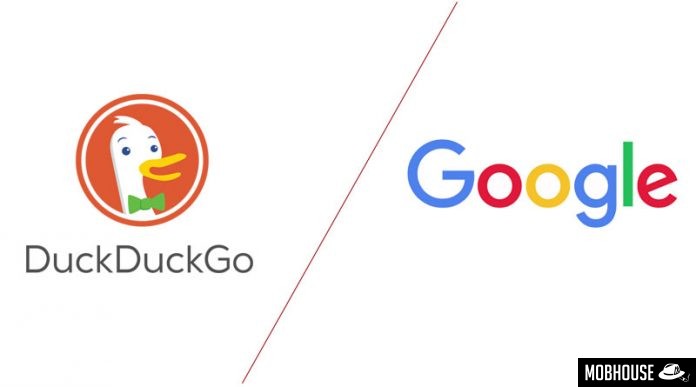 You might have heard about DuckDuckGo somewhere on the internet before. According to DuckDuckGo, they are all for protecting user privacy. But, just what is all this fuss about? Why can’t we just stick to Google as usual and call it a day? Let’s talk about why DuckDuckGo is making a case against search engine giants like Google.

Like most people, you probably use Google Search multiple times a day. This includes Google’s suite of free services such as Gmail, YouTube, and Google Drive. Why not? It’s free!

But how did they manage to keep these services free of charge? The answer is simple; Advertising. By offering you a plethora of free services, most of the activity you conduct online will be connected to Google in some way, shape, or form. In this sense, you’re not paying for the product because you are the product.

With this advantage, Google is able to amass tons of user data and create unique advertising profiles for each user. Google then uses this data to target their advertisements more accurately and effectively by serving the right advertisements to the right people.

As such, they are able to charge advertisers for more money. This creates a cycle that allows Google to attract more users by offering them an array of free services, which in turn generates more revenue from advertising. This is the business model that propelled Google to its near-trillion-dollar status today.

What the quack is DuckDuckGo?

On the other hand, DuckDuckGo strives to be the exact opposite of Google’s modus operandi. They want to be a simple search engine that respects the users’ privacy. More specifically, they won’t track or store any user data to serve ads or to be sold to advertisers. In short, DuckDuckGo serves as a safe option for people who value their privacy on the internet.

Aside from using personalized data for targeted ads, Google also uses it create an advanced algorithm to serve you better search results. Without this advantage, will DuckDuckGo’s search results be worse than Google’s? Not necessarily. DuckDuckGo works similarly to most search engines out there by indexing websites across the internet.

By describing itself as “the internet privacy company”, DuckDuckGo regularly attacks Google for its approach to user privacy. While both platforms are free to use, DuckDuckGo technically undercuts Google’s ‘price’ by not collecting and profiting off your personal information.

Then how does DuckDuckGo make money?

DuckDuckGo uses the conventional method of selling ads based on search queries. So if you search for cars, you will then see car-related ads. While this approach does not generate as much revenue as Google, DuckDuckGo makes a case to prioritize user data over profit.

“Google’s and Facebook’s business models don’t need to be this invasive. It is a choice to squeeze every last ounce of profit at the expense of privacy, democracy and society. A choice they don’t have to make. Without all this tracking, I’m confident they would still be among the most profitable companies in the world, and we’d all be better off.”

While it may appear like DuckDuckGo is just trying to position itself as a platform that Google isn’t, DuckDuckGo is genuinely opposed to the behaviors of these internet giants. They have also donated more than $1.9 Million to raise awareness regarding online privacy as well as educate people on privacy on the website SpreadPrivacy.com.

At the end of the day, it all comes down to personal preference and how much privacy we are willing to give. There is no doubt that Google services’ integrated ecosystem has changed our lives in a positive way. But, DuckDuckGo’s fight for protecting user privacy has its merits, which is definitely something that we should personally think about.

So, are you #TeamGoogle or #TeamDuckDuckGo? Tell us in the comments! (Don’t start a war pls.) 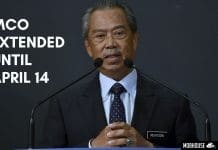 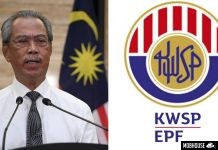 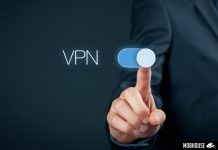