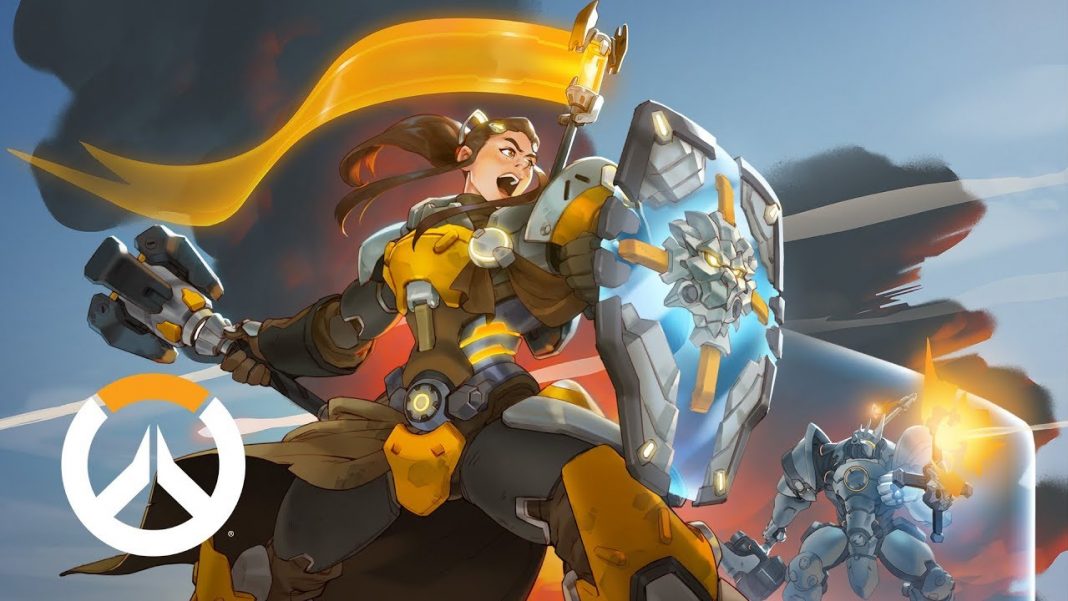 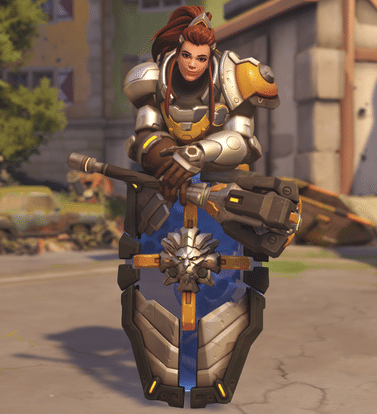 Overwatch’s newest hero Brigitte entered the test server last week without any skins. But, she is now available in the game’s PTR with new Brigitte skins revealed.

Two of Brigitte’s legendary armors feature a pair of gear-adorned engineer-looking skins which are inspired by Torbjörn. The other two consist of armor decorations reminiscent of Reinhardt. After all, she is Torbjörn’s daughter as well as Reinhardt’s squire and armor.

Brigitte specializes in armor. She can throw Repair Packs to heal teammates, or automatically heal nearby allies when she damages foes with her Flail. Her Flail is capable of a wide swing to strike multiple targets, or a Whip Shot that stuns an enemy at range. When entering the fray, Barrier Shield provides personal defense while she attacks enemies with Shield Bash. Brigitte’s ultimate ability, Rally, gives her a substantial short-term boost of speed and provides long-lasting armor to all her nearby allies. – Overwatch Official Website

Check out all the new Brigitte skins below. 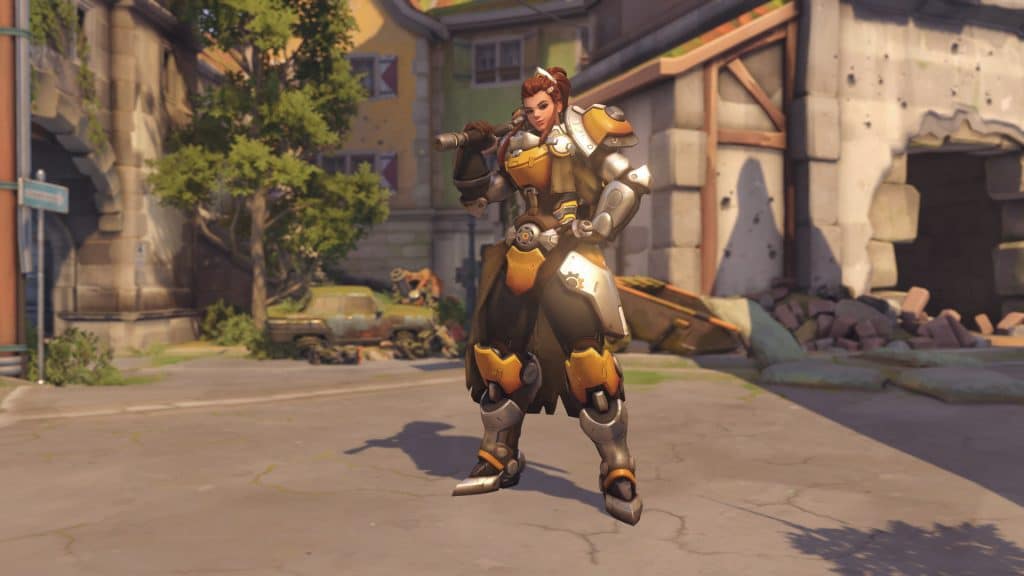 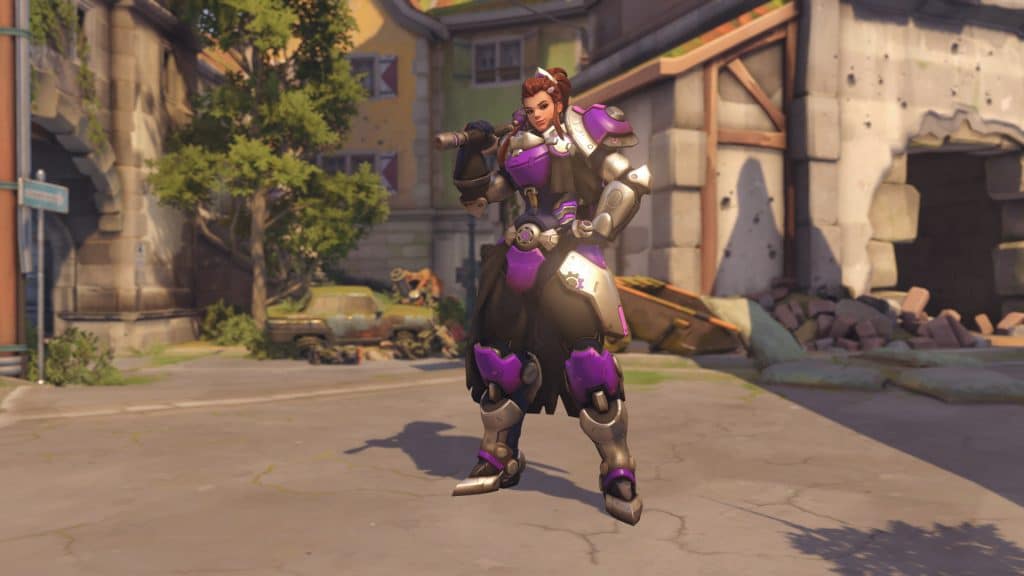 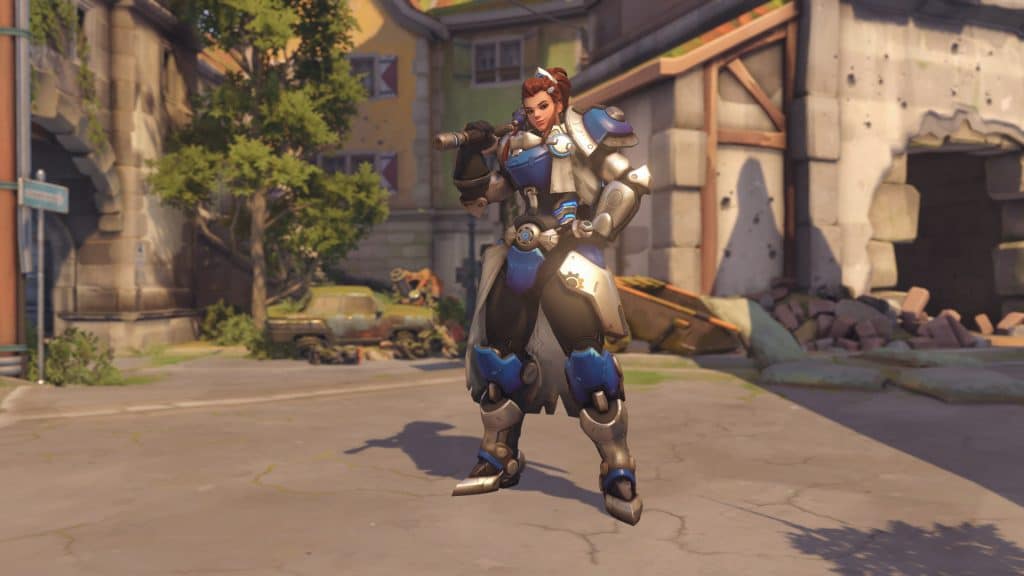 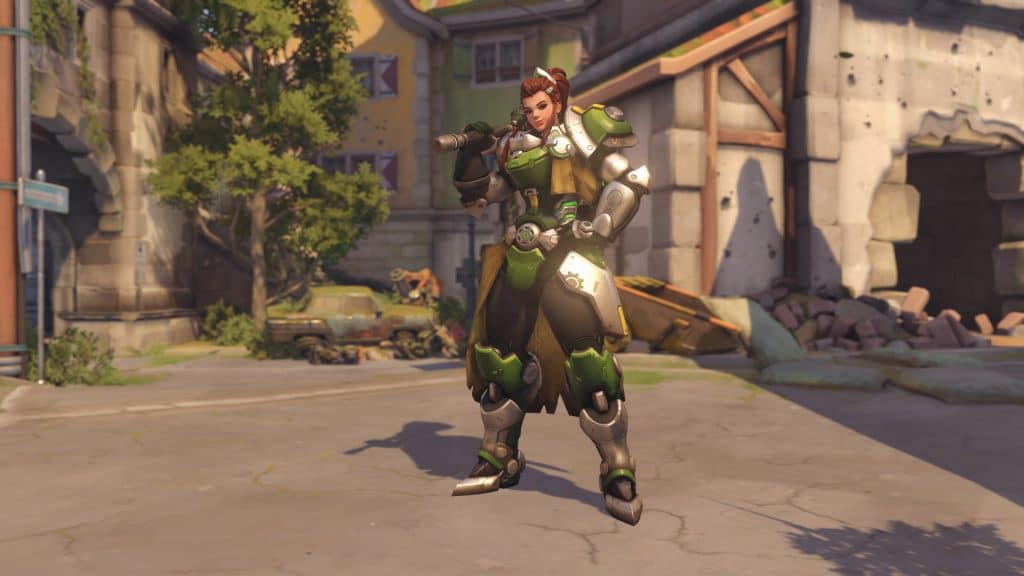 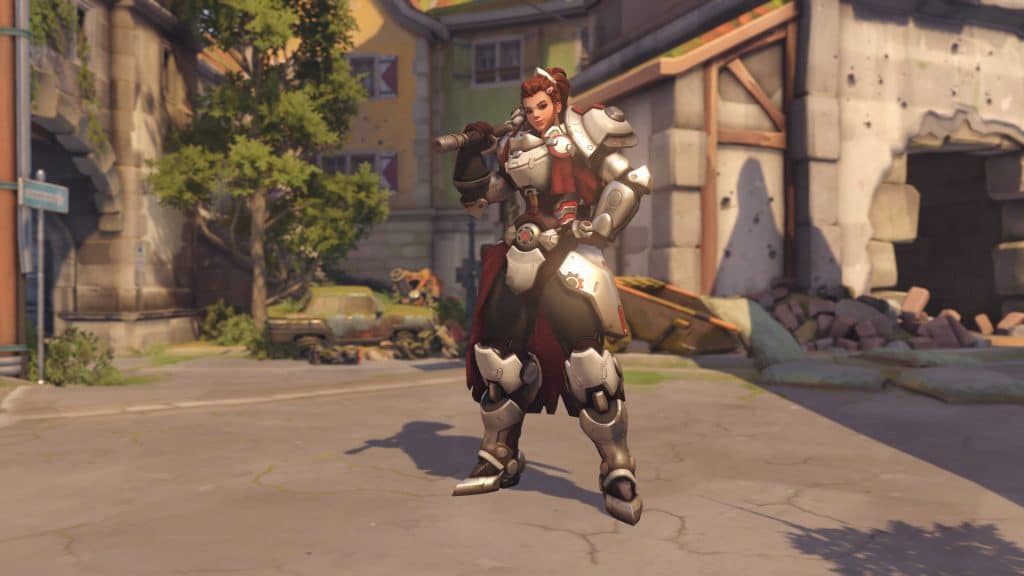 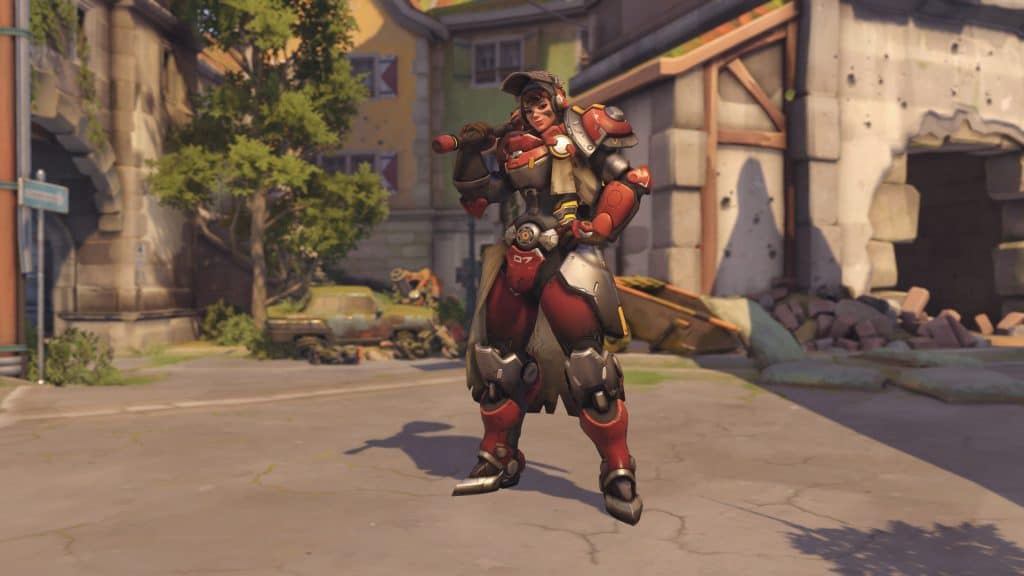 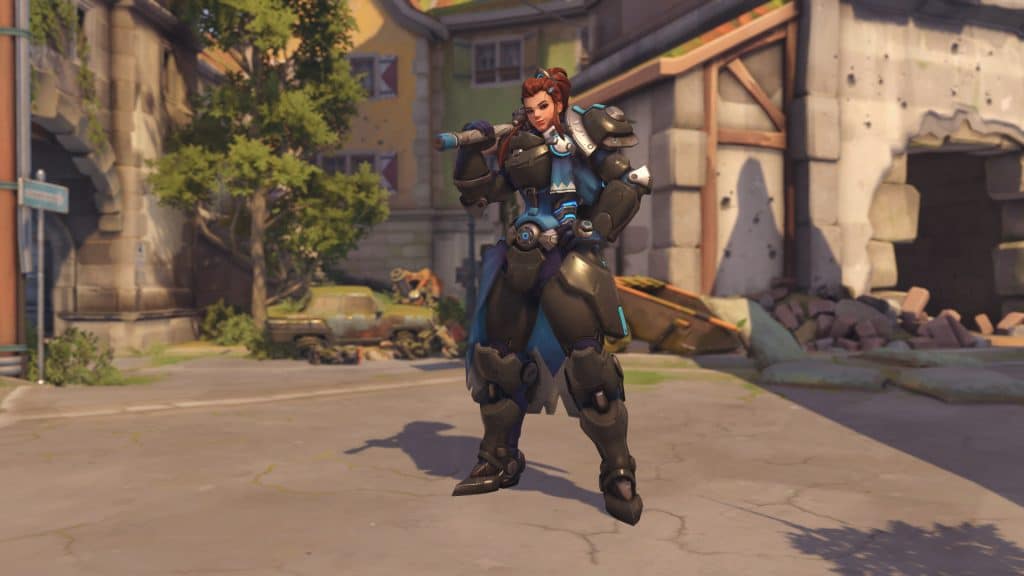 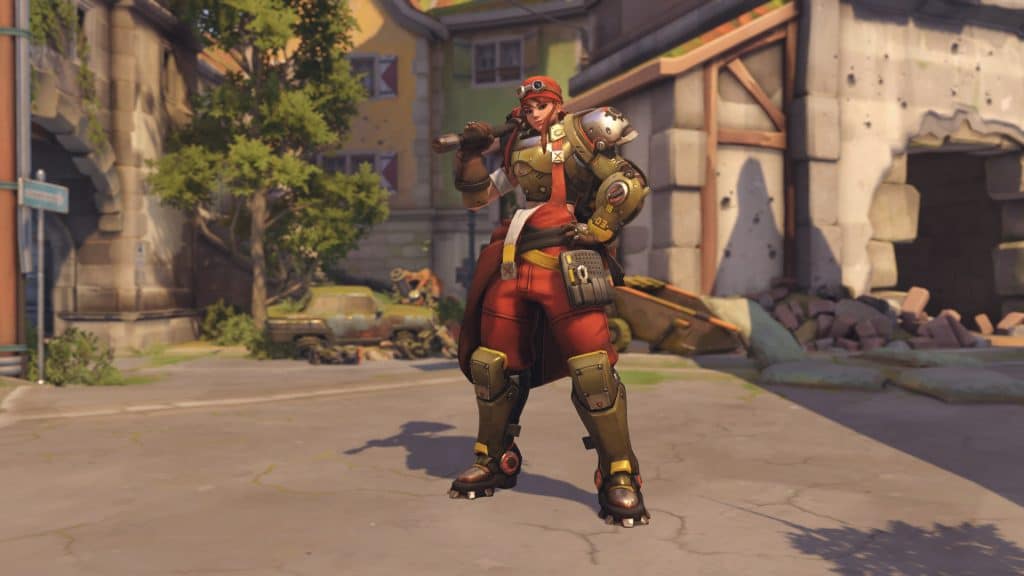 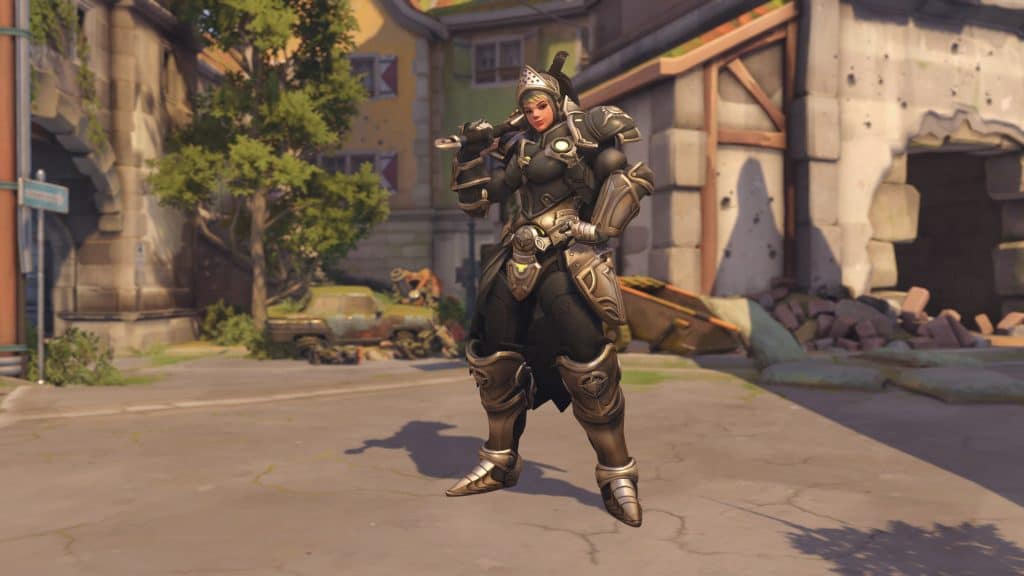 So, which of these Brigitte skins rock your boat? Mine’s definitely the last one on the list!