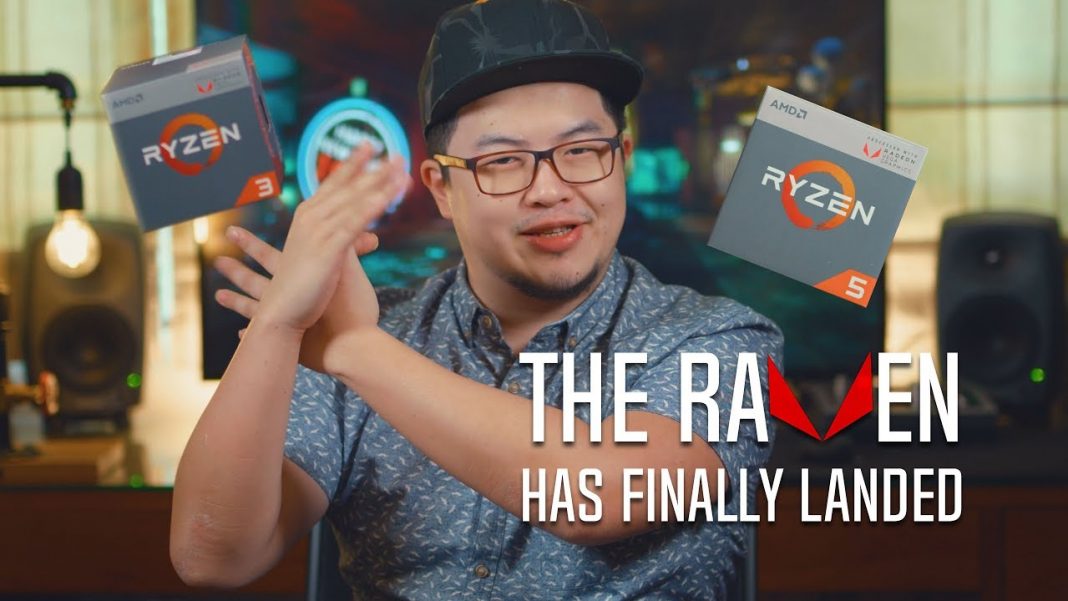 Today, we are reviewing these AMD Ryzen processors with Radeon Vega graphics (previously codenamed Raven Ridge). The Ryzen 3 2200G and Ryzen 5 2400G are designed to replace 2 models from the current lineup, the Ryzen 3 1200 and Ryzen 5 1400.

You’ll be glad to know that AMD is keeping the price low for these new APUs. The Ryzen 3 2200G is actually 10 USD cheaper than the older Ryzen 3 1200.

5 Differences – Ryzen APUs VS Their Predecessors

While testing the “Summit Ridge” Ryzen CPUs, some games were found to favor the extra cache from the 2 CCX configuration. Others responded better to the lower latency of the 1 CCX approach regardless of the cache.

According to AMD, this was largely offset with higher clock speeds so it shouldn’t affect CPU performance.

This allows support for RAM speeds up to 2933Mhz. Also, they transitioned to a conventional non-metallic Thermal Interface Material (TIM) to keep costs low. Hopefully, this does not limit overclocking headroom. 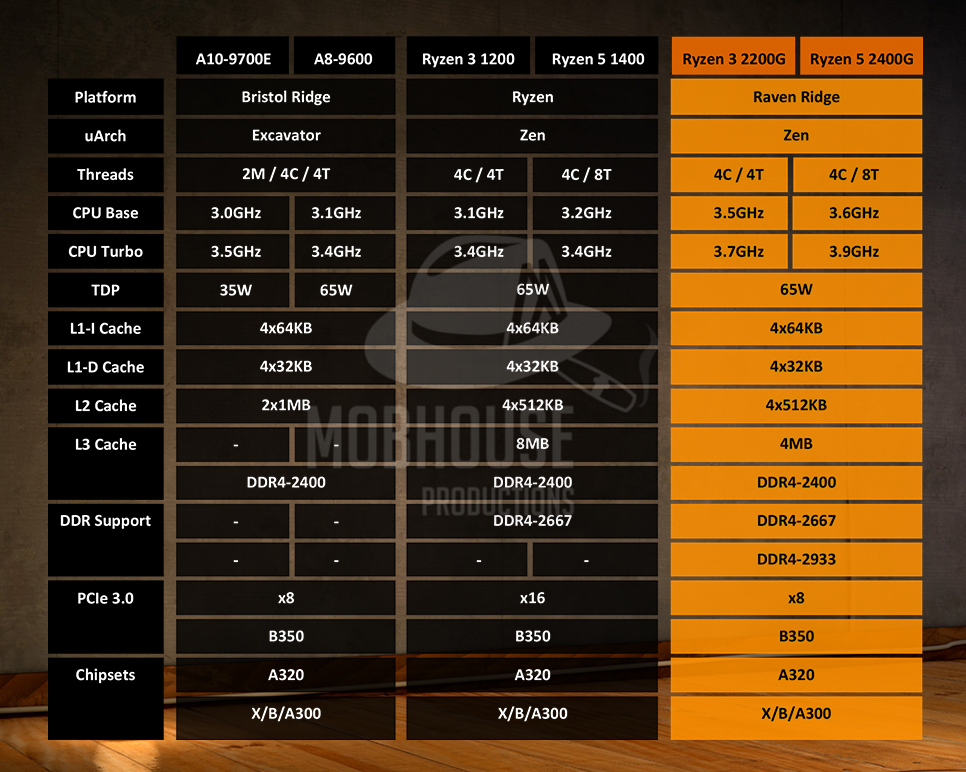 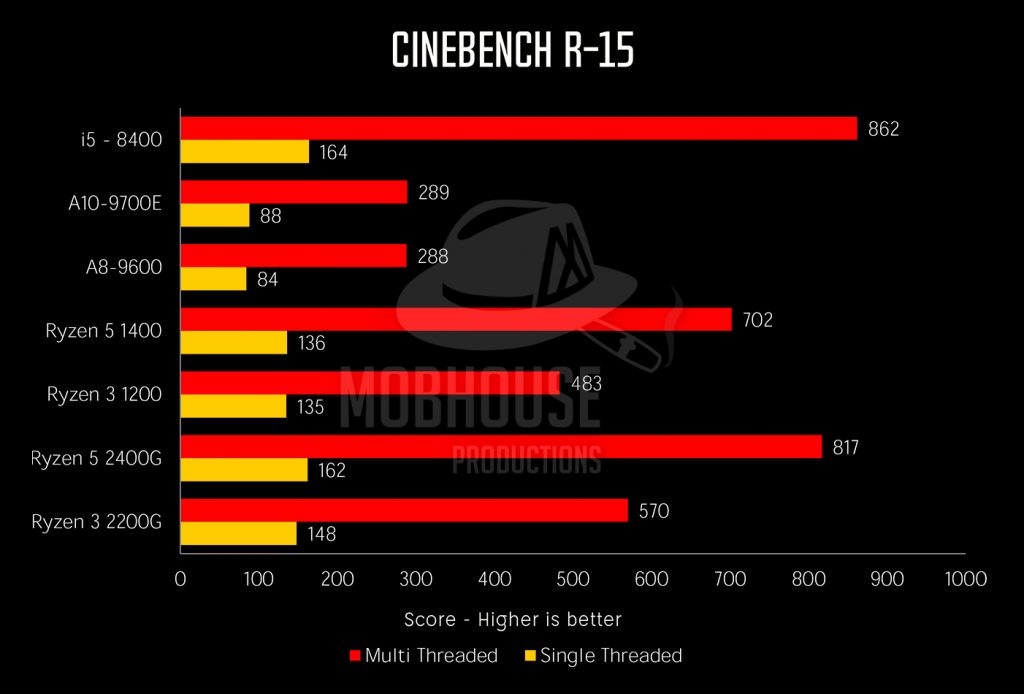 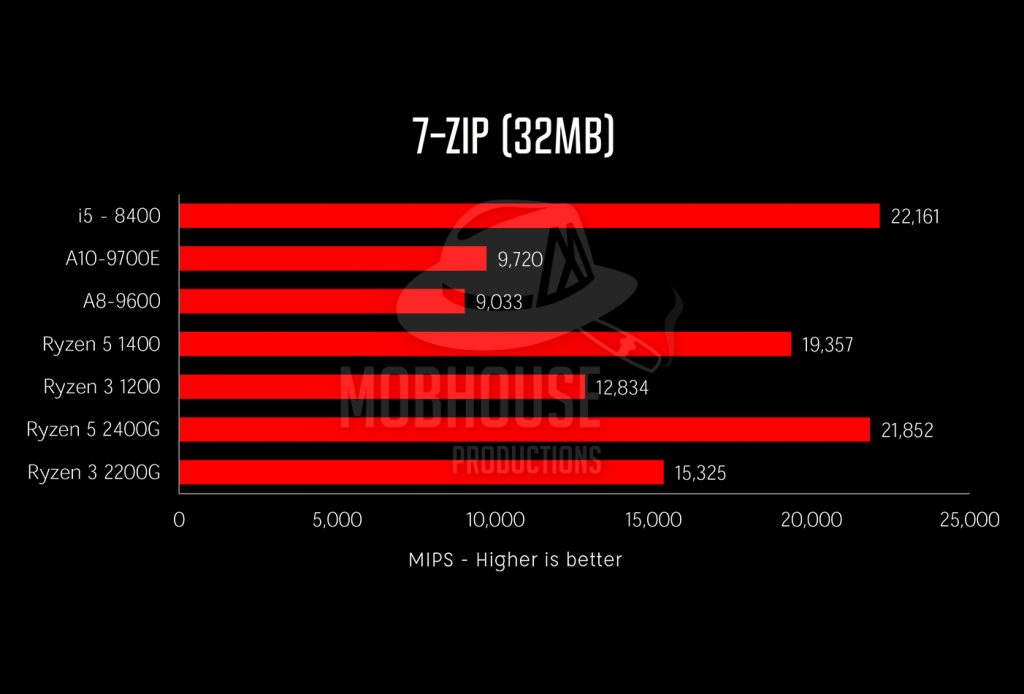 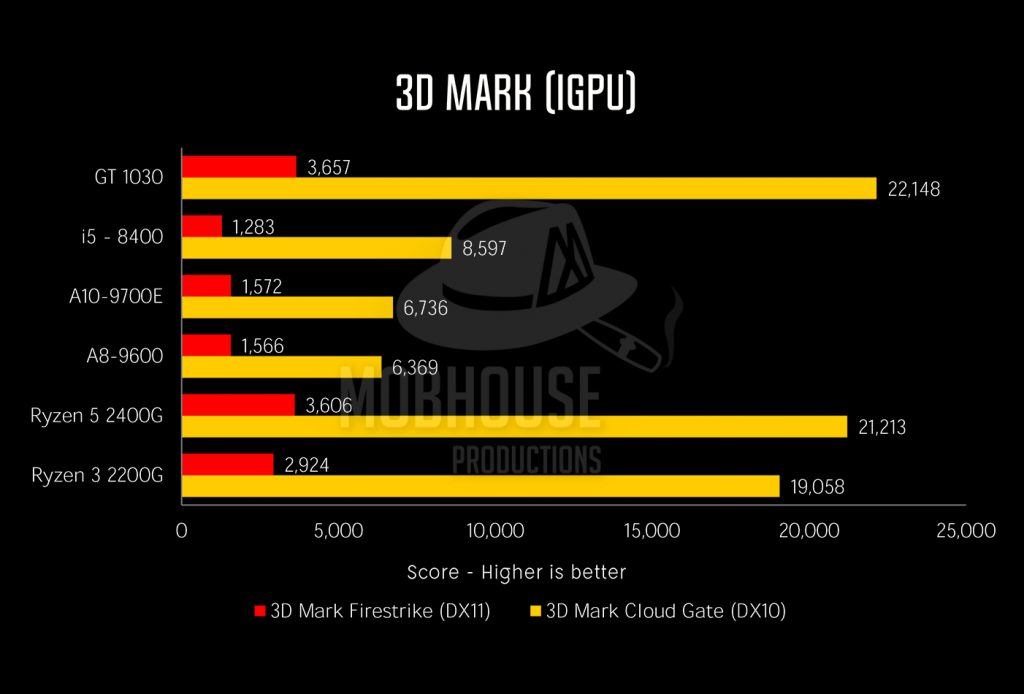 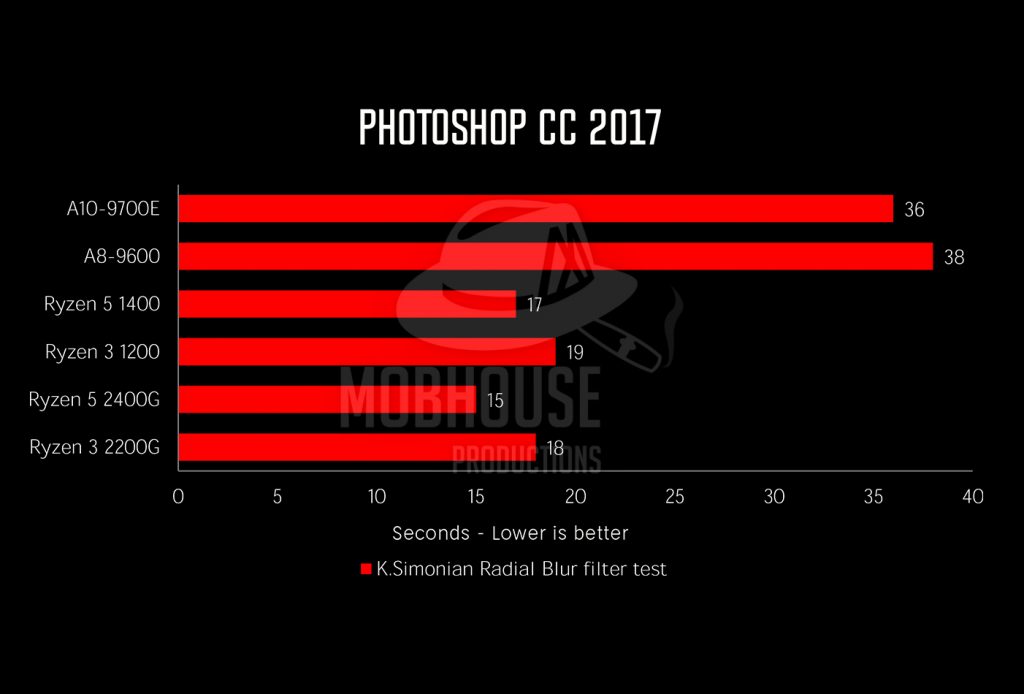 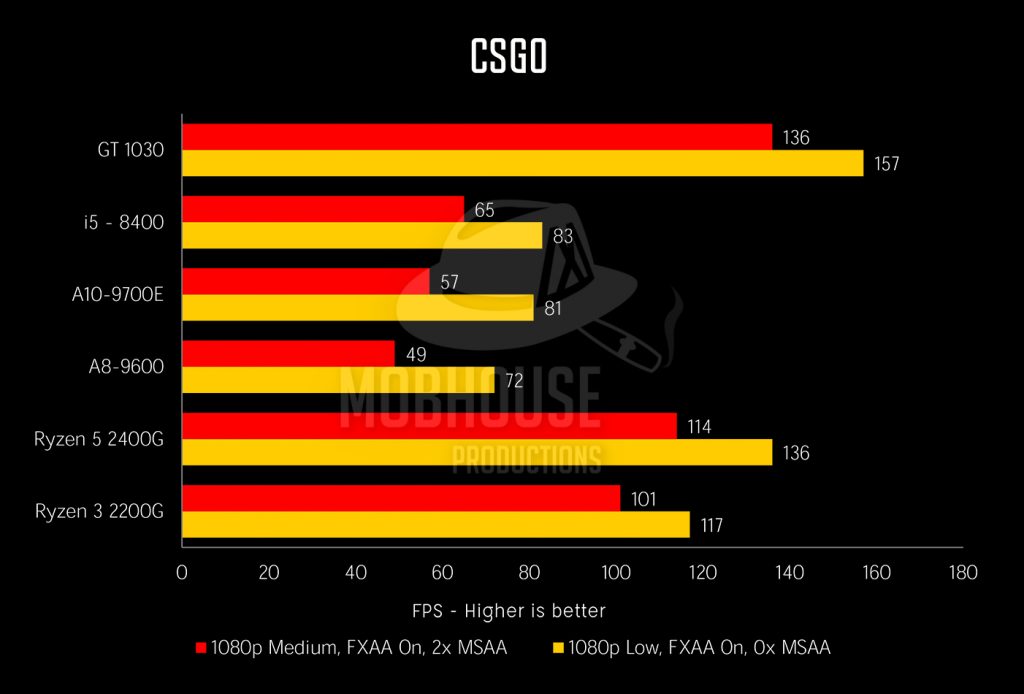 Final thoughts? I think not only has AMD improved on the performance of these new processors, they’ve even managed to throw in the best iGPUs in the market without increasing the price. This is really good news for people who just wanna build a PC to play E-Sports titles without breaking the bank. While they still have some ways to go, AMD has taken another big step towards making APUs viable for serious gaming. For now though, they have somewhat rendered entry level discrete GPUs irrelevant.