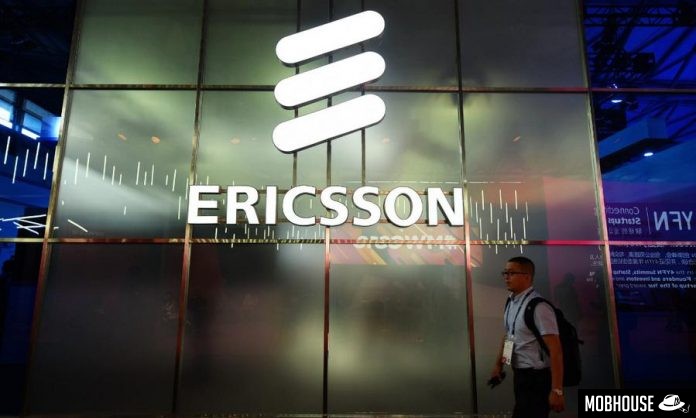 In the latest episode of “My 5G Is Better Than Yours”, Ericsson set a new 5G speed record, clocking in at 4.3Gbps.

How did they do it?

Using a new combination of their Ericsson Radio System solutions and 8 component carriers (8CC) aggregating at 800MHz of millimetre wave spectrum, Ericsson engineers have achieved delivery rates of 4.3Gbps – which is the fastest 5G speed to date.

The same Snapdragon™ X55 5G Modem will also be available on smartphones and other devices. In layman terms, this is not a stint that only engineers can achieve. According to Ericsson, “the commercial solution, including network and terminal support, will be available to 5G consumers during 2020.”

In a statement by Per Narvinger, Ericsson’s Head of Product Area Networks,

“This is a fantastic achievement. To put 4.3Gbps in context, that is the equivalent of downloading one hour of ultra-high-definition, or 4K, content from a streaming service in just 14 seconds.”

An hour-long 4K video in 14 seconds? Sign me up! Thanks to 5G technology, seems like the future of 4K and even 8K video streaming aren’t that ludicrous after all.

The breakthrough of downlink speed will also be beneficial to internet service providers (ISPs) as they will be able to provide fixed wireless broadband to consumers. It will be easier to deploy compared to fibre internet, especially in areas where it is hard to lay down fibre-optic cables. At the same time, it can provide speeds up to 4 times faster than fibre!

With this feat being achieved by Ericsson, they have officially taken over Huawei’s lead in 5G speeds. After pulling out from Mobile World Congress (MWC), which later got cancelled, Ericsson held a small “pre-MWC” event in London.

In that event, Ericsson reportedly refuted claims that its 5G technology is inferior to Huawei. They claimed that it is hard to see anyone that’s ahead of Ericsson as they have a competitive portfolio that is on par or ahead of their competitors.

In terms of the number of 5G commercial contracts secured, Ericsson has a reported amount of 79 contracts while its main competitors, Nokia and Huawei, have 63 and 50 contracts respectively.

In Malaysia, Ericsson is one of the key partners of Celcom’s upcoming 5G network. Having said that 5G will be widely available in Malaysia by 2022-2023, seems like it won’t be too much longer before we will be able to get a taste of Ericsson’s 5G and its capabilities.

What do you think, are you ready for 5G? Will the next phone you purchase be 5G-ready? Let us know!