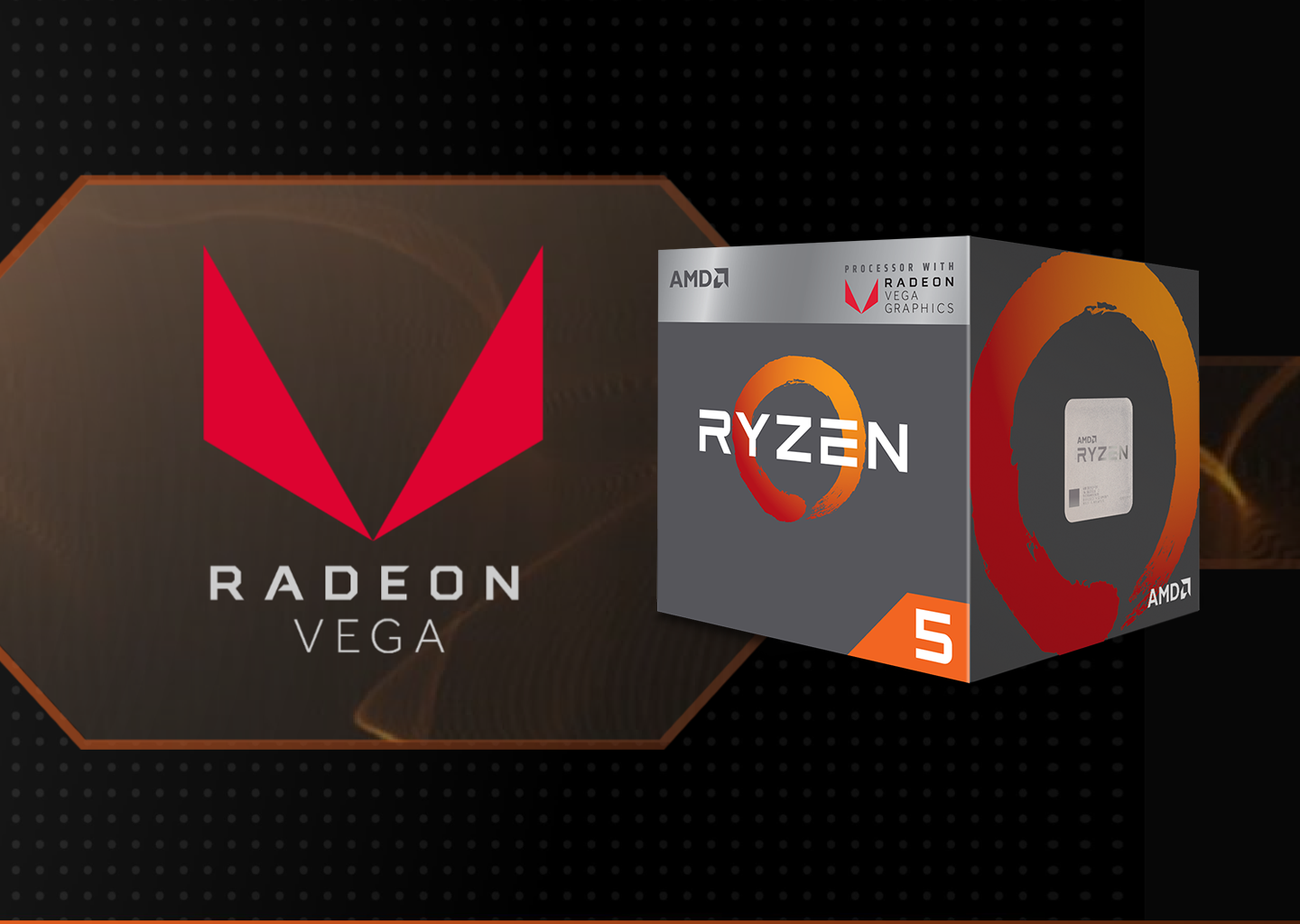 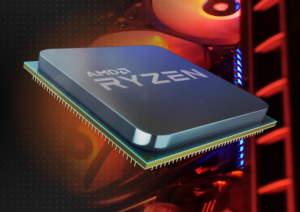 Combining our high-performance CPU and GPU architectures, this new category of Ryzen desktop processors is designed to deliver a smooth overall computing experience, as well as the ability to enjoy true 1080p HD gaming, eSports or advanced display features through the visual fidelity of the built-in Radeon Vega graphics,

Continuing the commitment to long-term stability with an exemplary customer experience in mind, Ryzen Desktop APUs support the same Socket AM4 infrastructure as Ryzen™ Desktop CPUs. Therefore, the new processors are compatible with the existing AM4 ecosystem of 120+ motherboards, requiring only a simple BIOS update.

Like all AMD Ryzen Desktop processors, Ryzen Desktop APUs are unlocked for performance tuning of CPU, DRAM, and GPU settings through the AMD Ryzen™ Master overclocking utility to enable even more performance for users who appreciate the freedom to overclock.