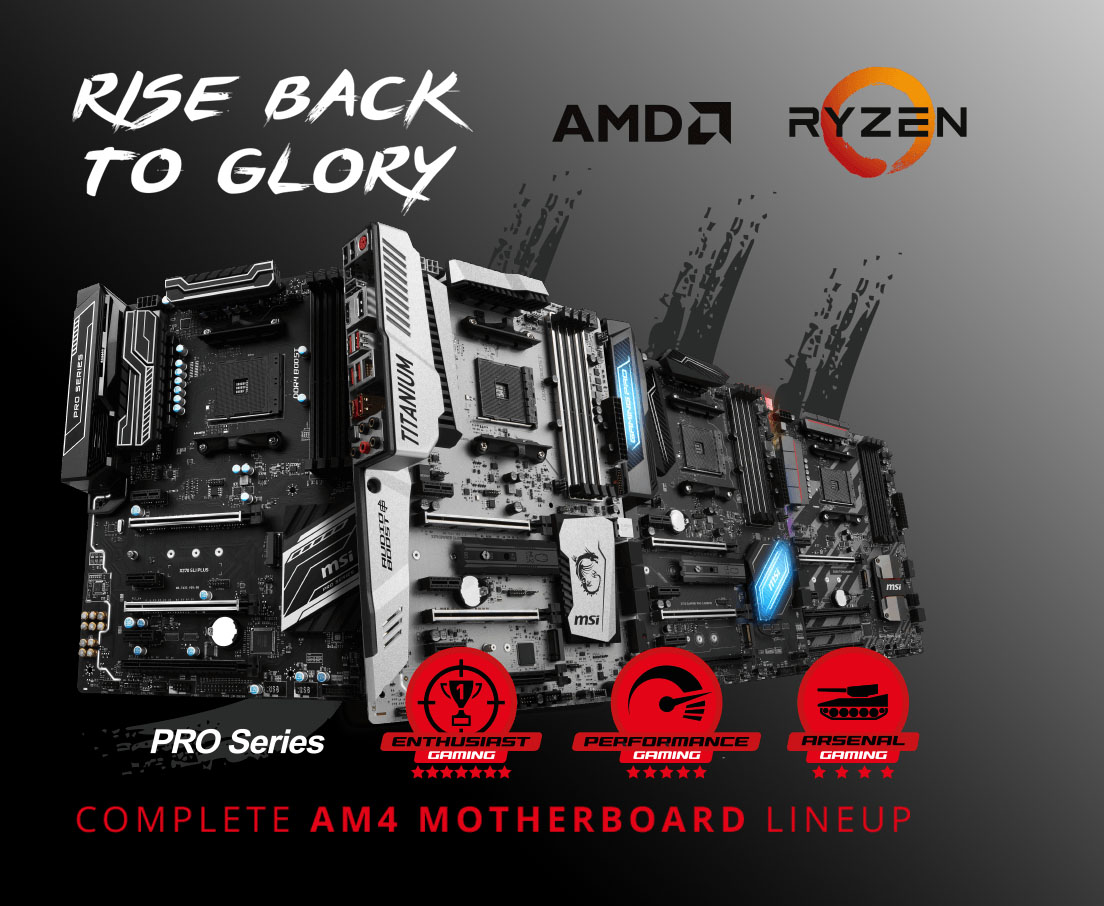 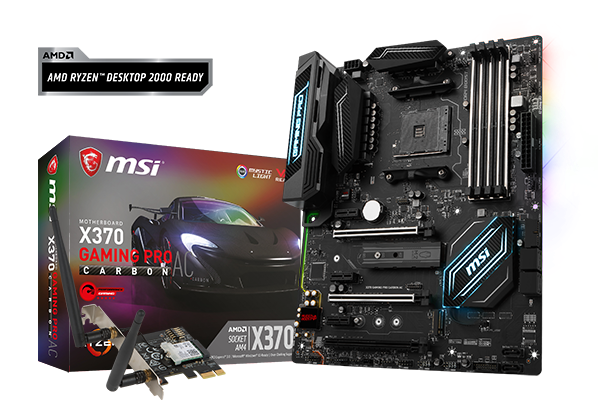 Ever since the embargo has been lifted on the new AMD Ryzen Processors with Radeon Vega graphics, we have been receiving a lot of questions about their compatibility with existing motherboards.

For those who have been anxiously waiting for support on the new AMD Ryzen Desktop Processors, fret not!

Here’s the list of MSI motherboards that have received the BIOS updates: 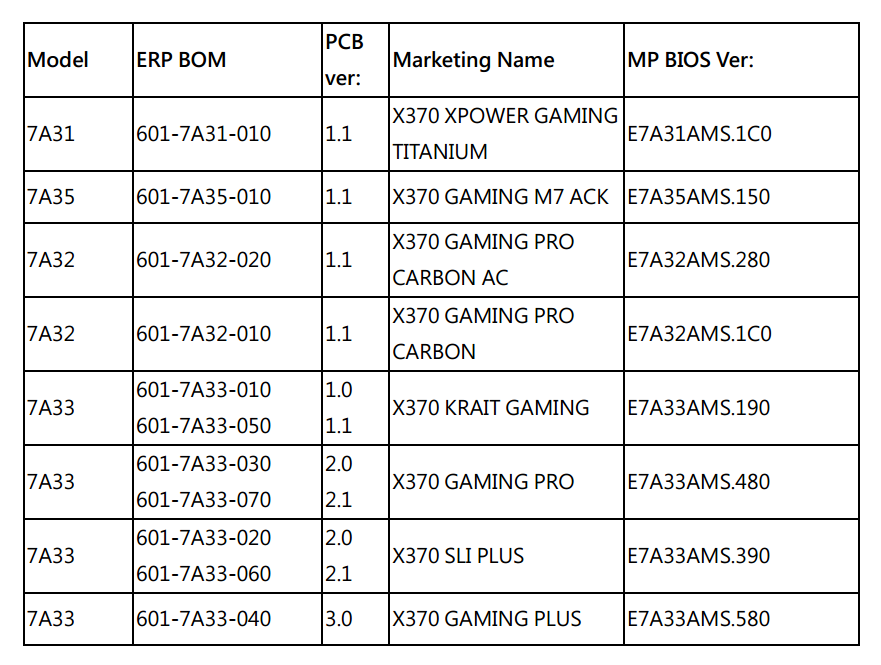 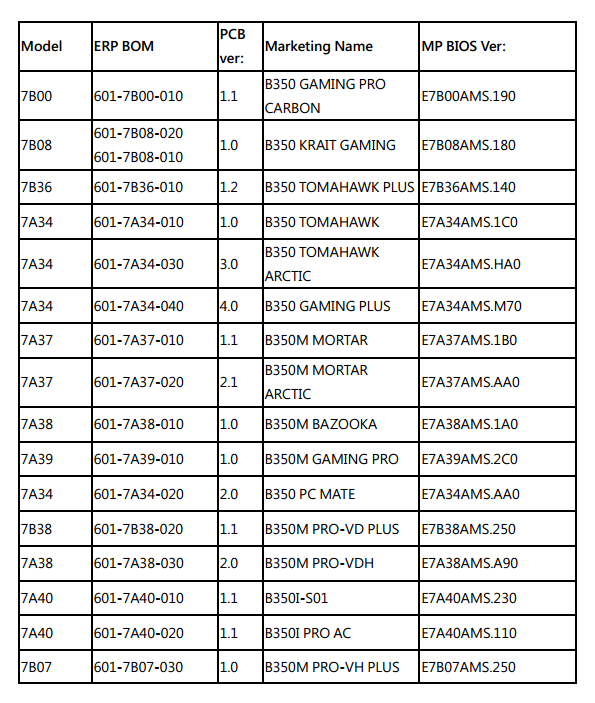 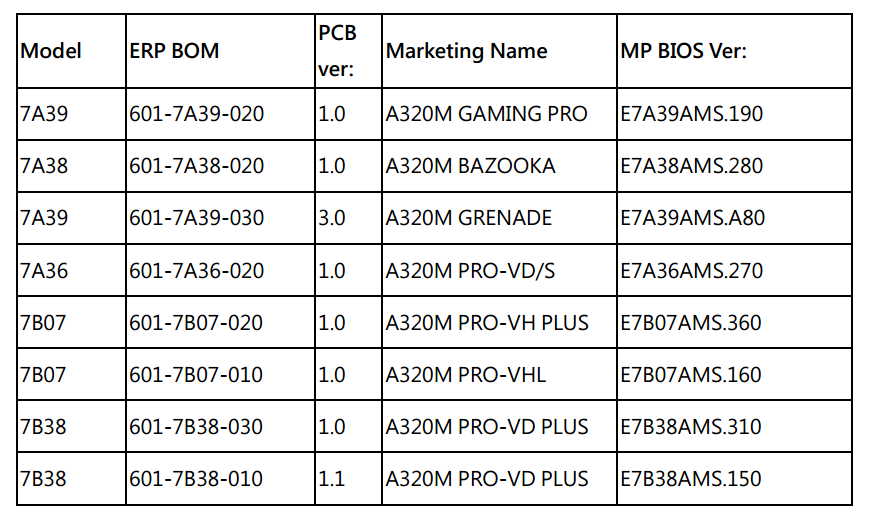 For more information, feel free to click on the link below:
https://www.msi.com/Landing/AMD-AM4-motherboard-rise-ryzen 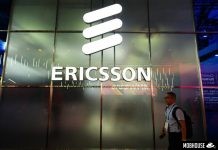 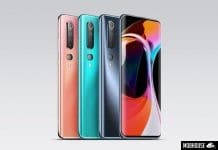 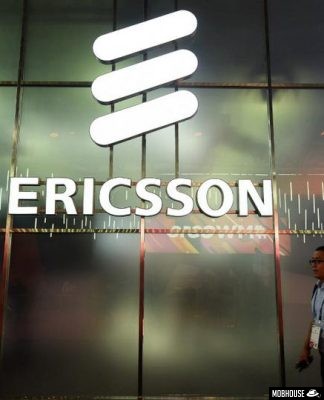 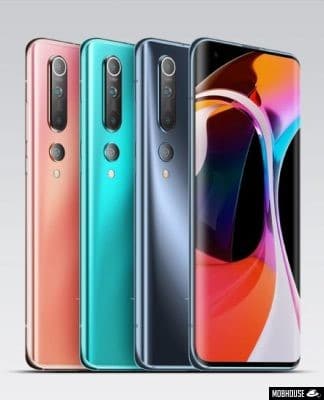 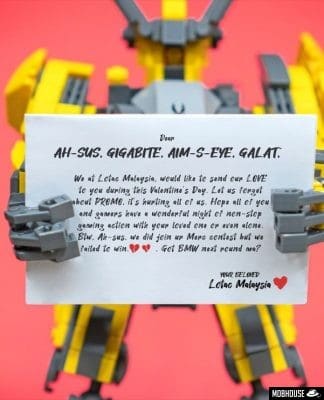