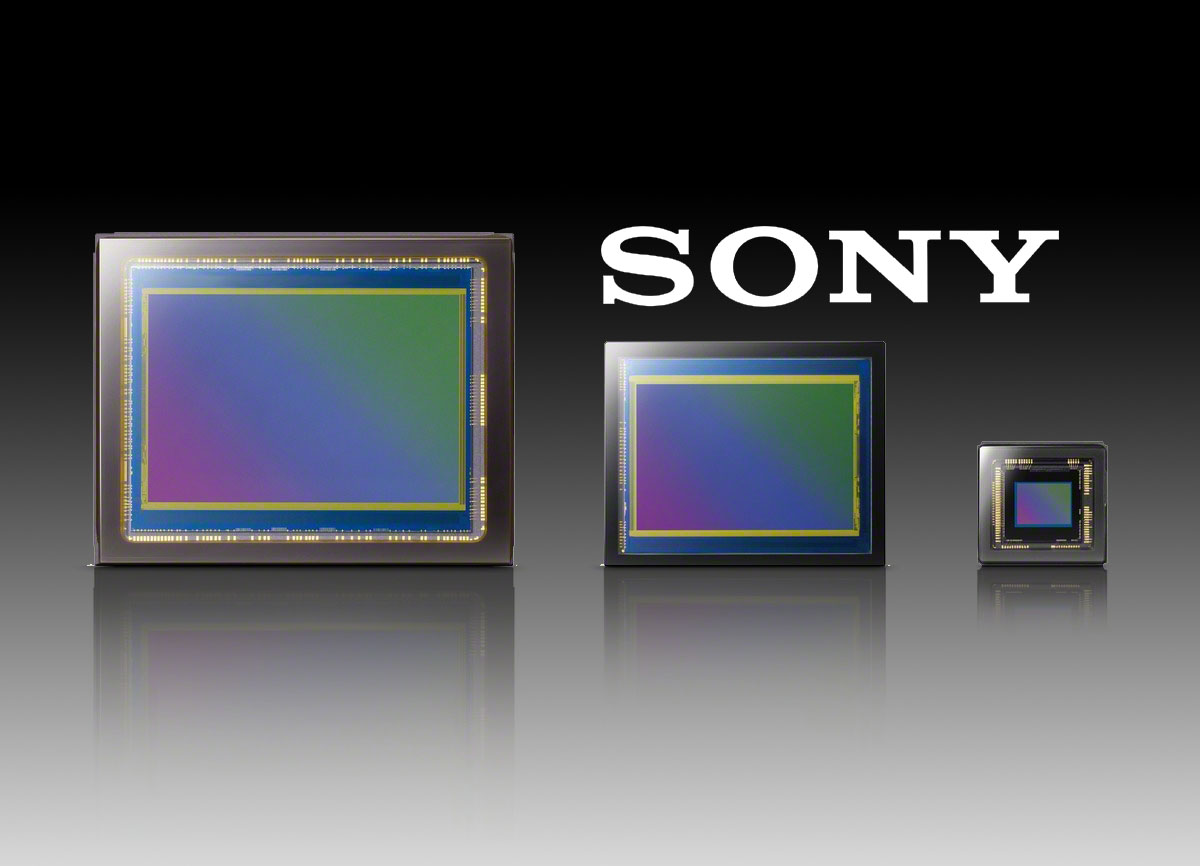 Commonly used for equipment such as security cameras and astro cameras, Back Side Illumination (BSI) is an image sensor design that aims to improve low-light performance by utilizing its array of imaging elements to increase the amount of light that’s captured. 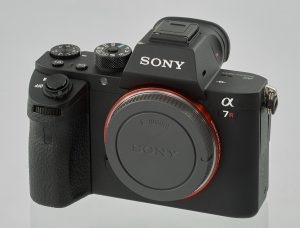 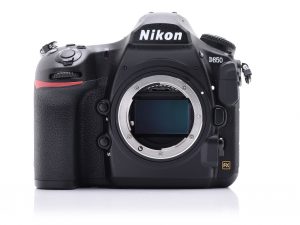 However, those BSI CMOS sensors are all rolling shutters. The infamous wobbly distortions that are observed when the camera or subjects move quickly during exposure. This is due to the way rolling shutter captures pixels in a photo by scanning across the scene row-by-row instead of simultaneously.

Sony wants to fix this by putting a global shutter in their new BSI sensor. Essentially, it captures every single pixel in the frame at the same time. Here’s what Sony has to say about its breakthrough design:

The new Sony sensor comes with newly developed low-current, compact A/D converters positioned beneath each pixel. These A/D converters instantly convert the analog signal from all the simultaneously exposed pixels in parallel to a digital signal to temporarily store it in digital memory. This architecture eliminates focal plane distortion due to readout time shift, making it possible to provide a Global Shutter function […]

To achieve the parallel A/D conversion for all pixels, Sony has developed a technology which makes it possible to include approximately three million Cu-Cu (copper-copper) connections in one sensor. The Cu-Cu connection provides electrical continuity between the pixel and logic substrate, while securing space for implementing as many as 1.46 million A/D converters, the same number as the effective megapixels, as well as the digital memory.

This sample photo is taken with the new Sony sensor. Pay attention to the absence of rolling shutter distortion around the spinning fan blades: 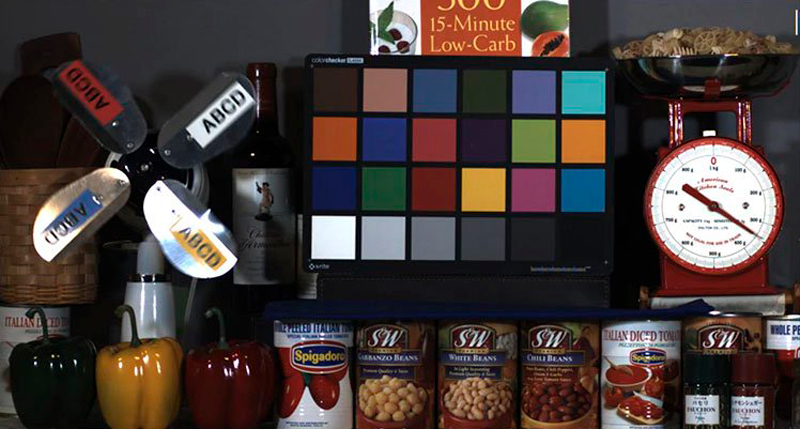 While we haven’t received any news about when this groundbreaking CMOS sensor will be hitting the consumer market, it is evident that Sony intends to continue dominating with its image sensor superiority and keeping its digital cameras updated with the newest sensor technology.