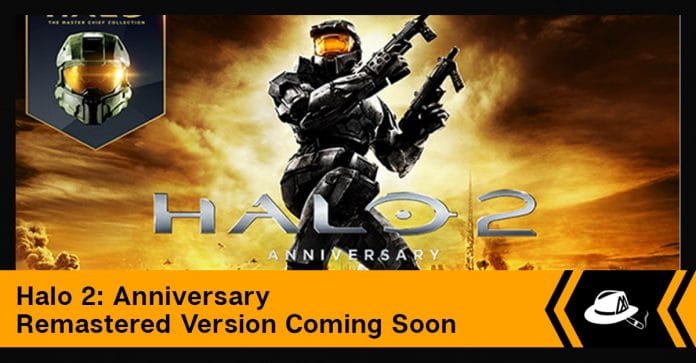 Halo 2: Anniversary, the remastered version of Bungie’s Xbox shooter sequel, is coming to Steam, Microsoft Store, and Xbox Game Pass for PC on May 12 as part of Halo: The Master Chief Collection.

The game was originally released in 2014 as part of Halo: The Master Chief Collection for the Xbox One console. The remastered version includes major upgrades like 4k resolution, ultrawide displays, improved cinematics, new cust scenes, remastered audio, and adjustable FOV (field of view). Players who prefer a shot of nostalgia in their games can choose to toggle between the HD Anniversary and the original Halo 2 graphics in the campaign mode.

The Xbox Game Pass for PC may be the best choice as it only costs $5 per month (and at just $1 for your first month) for unlimited access to more than 100 games. This is an amazing deal if you are not hung up on the idea of “ownership”.

Halo was one of the most influential games of its console generation when it comes to online multiplayer gaming, bringing a lot of players together hence achieving Microsoft’s flagship titles for online gaming. So, are you guys game?