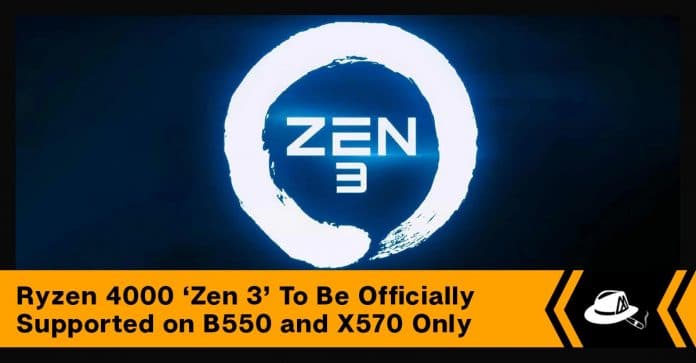 Following the announcement of the B550 chipset, AMD revealed that the budget-oriented chipset will offer support for their upcoming Ryzen 4000 Series desktop CPUs.

Contrary to what we all wished for, AMD also announced that the upcoming Ryzen 4000 CPUs will only be supported on their latest chipsets (more specifically, the X570 and B550 chipsets).

If you have an X470 or B450 motherboard right now and you’re thinking of upgrading to a Zen 3, you’re out of luck.

But why is AMD doing this? Didn’t they promise full AM4 support until 2020? Before you get hulk smash your keyboard, AMD has provided a pretty logical explanation on their decision.

According to AMD’s official statement;

AMD has no plans to introduce “Zen 3” architecture support for older chipsets. While we wish we could enable full support for every processor on every chipset, the flash memory chips that store BIOS settings and support have capacity limitations. Given these limitations, and the unprecedented longevity of the AM4 socket, there will inevitably be a time and place where a transition to free up space is necessary—the AMD 500 Series chipsets are that time.

While things seem pretty grim so far, there is still a possibility for Zen 3 support on older motherboards.

Just like how Ryzen 3000 ‘Zen 2″ processors gained support on previous chipsets (such as X370 and B350), motherboard manufacturers might be able to make it work with a BIOS update. 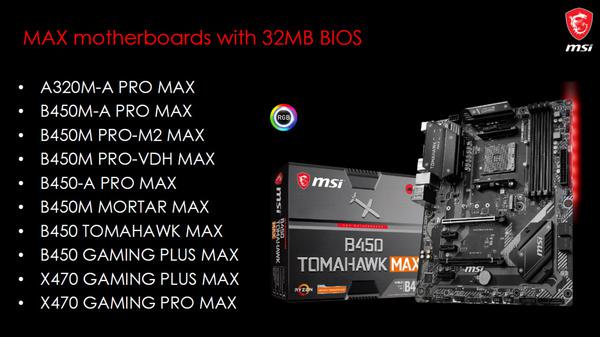 From the tone of AMD’s statement, it seems like it would be a little hard to pull off since it’s a memory capacity issue. But, it seems like motherboard manufacturers saw this coming! Certain motherboards, such as the popular B450 Tomahawk MAX and Mortar MAX from MSI, do feature a 32MB BIOS ROM! These motherboards were a refresh and were indicated by the title ‘MAX’ in their names. If MSI is able to overcome the capacity issue stated by AMD, will we see ‘unofficial’ support coming in from motherboard manufacturers for the Ryzen 4000 ‘Zen 3″ CPUs?

Either way,  Ryzen 4000 will definitely be the last generation to be supported on the AM4 socket as AMD is expected to move on to a new DDR5 platform for their 5nm Zen 4 CPUs. Let’s hope that the motherboard manufacturers are able to make things work with older motherboards. It will put a smile on our faces for sure.

Are you excited to see what AMD will be bringing to the table with Ryzen 4000 on desktop? We sure are!