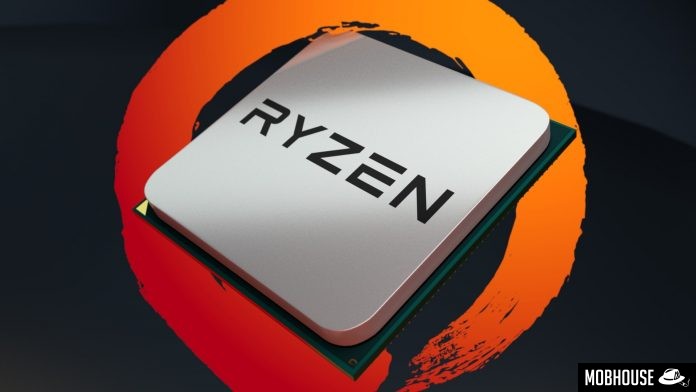 Wait, a second-generation Ryzen CPU? Yup, this CPU was released way back in September 2018 together with the second-generation Ryzen family. But, why is it only available now? Before this, it was only made available to system integrators and OEMs, which means that consumers couldn’t buy them separately. Now, we can finally get our hands on one starting next month! Anyone on the hunt for a budget CPU?

The Ryzen 3 2300X runs on AMD’s last-generation 12nm Zen+ architecture, giving us 4 cores and 4 threads. The base clock comes in at 3.5GHz, 100MHz lower than the newer Ryzen 3 3200G, whereas the boost clock matches it at 4GHz. There will be 8MB of L3 cache on this puppy, compared to the Ryzen 3 3200G at 4MB. Not to forget, it also comes with the Wraith Stealth cooler!

Other than the cache and base clock, the only difference between the Ryzen 3 2300X and the 3200G is the availability of integrated graphics. Price-wise, the 2300X nicely slots under the 3200G (which retails at RM429) while being above the entry-level 2-core 4-thread Athlon 3000G at RM209. Looking at the market placement of this CPU, it makes sense for AMD to release it to the general public as it is basically a 3200G but without integrated graphics, and you can save a cool RM130!

This CPU is perfect if you are planning to build an entry-level system! Rather than getting the Ryzen 3 3200G, you can pick up this CPU if you still plan on using dedicated graphics and save some money for other components! What do you think? Does introducing the 2300X make sense to the current market? Let us know!