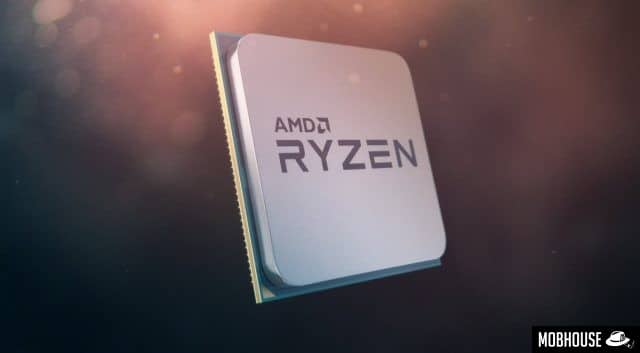 After focusing on the mid-range and high-end chips with their new Zen 2 architecture, AMD is finally bringing Zen 2 to Ryzen 3! AMD has confirmed that the new CPUs will be coming in May. Are they gearing up against Intel’s upcoming Comet Lake launch?

Ryzen 3 Finally Gets The Zen 2 Treatment

While the Ryzen 5 3600 is a fantastic deal for gaming and light creative workloads, there is still a large market out there for more inexpensive CPUs. Previously, AMD’s offerings in this segment include the Ryzen 3 2300X, which was recently made available to the public for RM299, as well as their 3000 series APUs (namely, the 3200G).

With the new Ryzen 3 3100 and 3300X, AMD will be bringing all of the improvements with Zen 2 to the Ryzen 3 quad-core lineup. This means we will get high-speed DDR4 support, Zen 2 levels of IPC at higher frequencies as well as support for PCIe 4.0.

Both of these chips come with 4 Zen 2 cores and 8 threads, which means we are finally getting Simultaneous Multi-threading (SMT) on these new CPUs! Though it is rumoured that Intel will be offering Hyper-threading on their upcoming Comet Lake i3 CPUs as well, we shall see how that plays out.

Basically, the only differences between the two chips are the clock speeds. The Ryzen 3 3300X will get higher base and boost clocks out of the box compared to the 3100. But everything else about the chips are the same.

Where Does It Stand?

When these two products launch in May, they will be in quite a weird position in the market. Why do I say this? While it is definitely more expensive and more powerful than the current Ryzen 3 2300X, the first and second-generation Ryzen 5 might be more worth it instead.

It will also be interesting once AMD releases their Zen 2-based Renoir 4000 series APUs on desktop and how that will affect the market positionings.

Either way, we shall see how AMD positions the new processors and how they will fare against the Ryzen 5 2600 specifically as the comparisons between the two should be quite interesting. Lastly, the new pair of chips do fill the RM400-600 price gap which is currently empty.